It seems there have been a high number of snakes being places we would rather they not be in our area this year—yards, work spaces, and even homes!  Although snakes serve an important function in our ecosystem (give me a rat snake over a rat any day), the feelings these creatures evoke in us jump from healthy respect to irrational phobia.  The expression “that snake is more scared of you than you are of it” seems highly unlikely when you find one in your garage!   From Genesis to Revelation, humans and snakes are mostly at odds with each other.  They can also be a powerful tool in God’s plan of salvation, as we read in today’s scripture.

Years have now passed since last week’s scripture focus.  During this time, Moses sent spies into Canaan.  God was ready to hand this promised land over to Israel, but the majority of the spies came back and spread fear among the people.  God decreed that any who came out of Egypt would never enter Canaan.  Now, nearly a generation later, the people are nearing the Transjordan valley, east of Canaan.  They sought permission to pass through Edom, but were denied passage.  Moses refused to engage in an unnecessary war with the Edomites, so he led the people the long way around.  He was leading them alone, for Aaron, his brother, had died.

The people, as usual, are not happy about this decision.  This time, they direct their wrath against God!  “Why have you brought us up out of Egypt to die in the wilderness?  For there is no food and no water, and we loath this worthless food.”  Contradicting themselves in their anger, the people called what God had provided worthless.  A plague of “fiery serpents” begins attacking the people.  The “fiery” could refer to their color, their temperament, or the burn of their bite.  Suddenly the people need God again!  Moses fashions a metal serpent.  When the people look up to it, they are not only healed, but reminded of their dependence on God.

This bronze serpent, meant to warn people of the results of rejecting God, later became on object of worship.  We read in 2 Kings 18 that Hezekiah had it destroyed because people were praying to it!  How sad that something meant to turn people to God ended up distracting them from God.  The story of the bronze serpent doesn’t end there, however.  We all know John 3:16, but many forget that in John 3:14-15, Jesus used the story of the bronze serpent to point to Himself and His salvation.  “Just as Moses lifted up the snake in the desert, so the Son of Man must be lifted up, that everyone who believes in him may have eternal life.” A symbol of wrath became a sign of salvation!

Why do you think the people directed their anger at both God and Moses this time?

Have you ever made a foolish decision when you were angry?  What was the result?  How can we prevent saying or doing things when we are upset that we will later regret?

God’s provision comes in different ways—sometimes as a blessing, sometimes as a warning.  As you pray today, ask God to show you any areas of your life that need to be brought under saving grace. 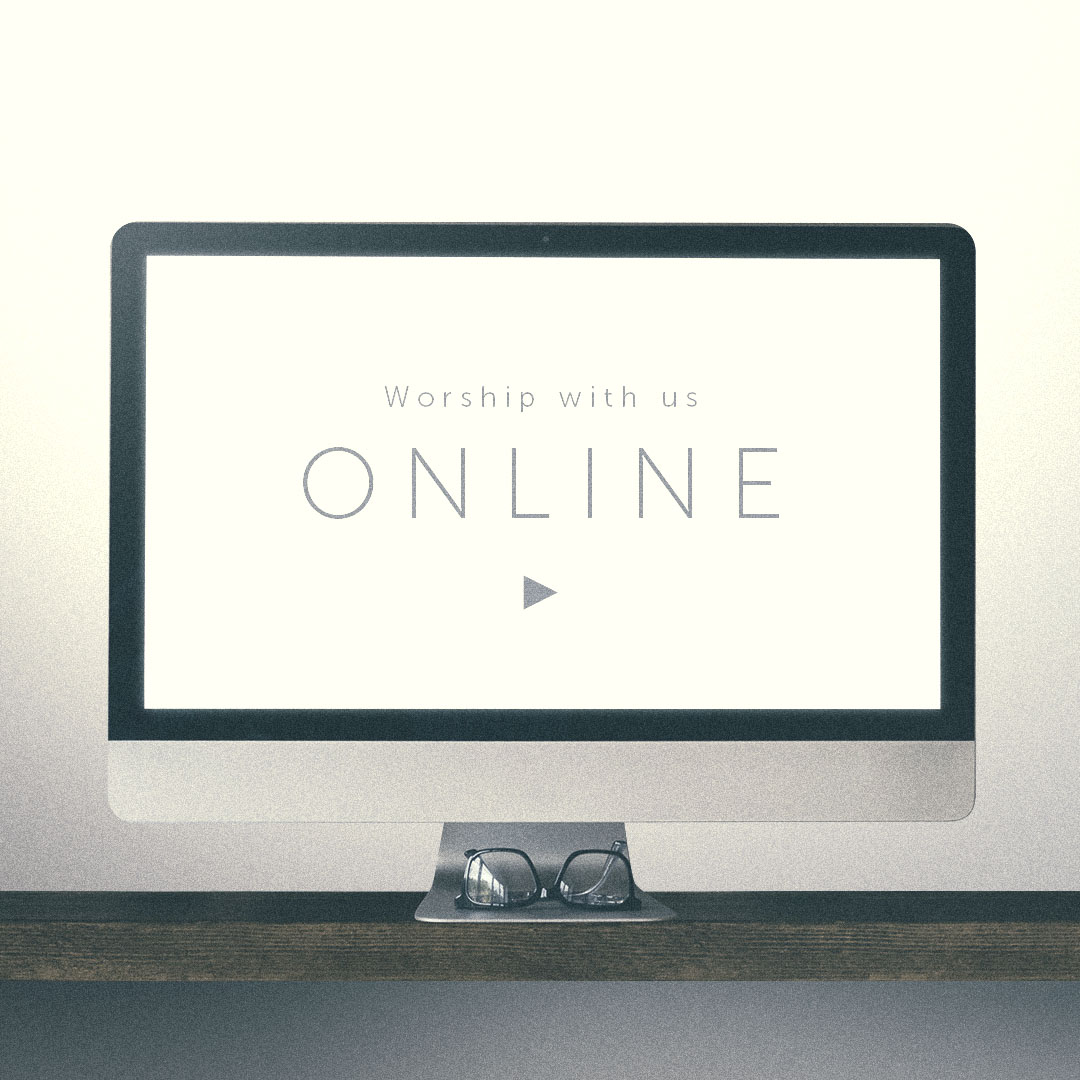